IL-34 is as a cytokine promoting osteosarcoma progression by increasing the tissue vasculature, by stimulating the recruitment of macrophages and their differentiation toward M2 phenotype. Consequently, IL-34 appears as a pro-metastatic regulator in osteosarcoma.
IL34 produced by cancer cells is also involved in immunosuppression and chemoresistance.
We have developed an antibody binding IL34 with a high affinity. The IL34 antibody are capable of inhibiting IL34-mediated cell proliferation and intracellular signal transduction
By using a anti-IL34 antibody, we observed a total blockade of tumour progression in a syngenic model of osteosarcoma. 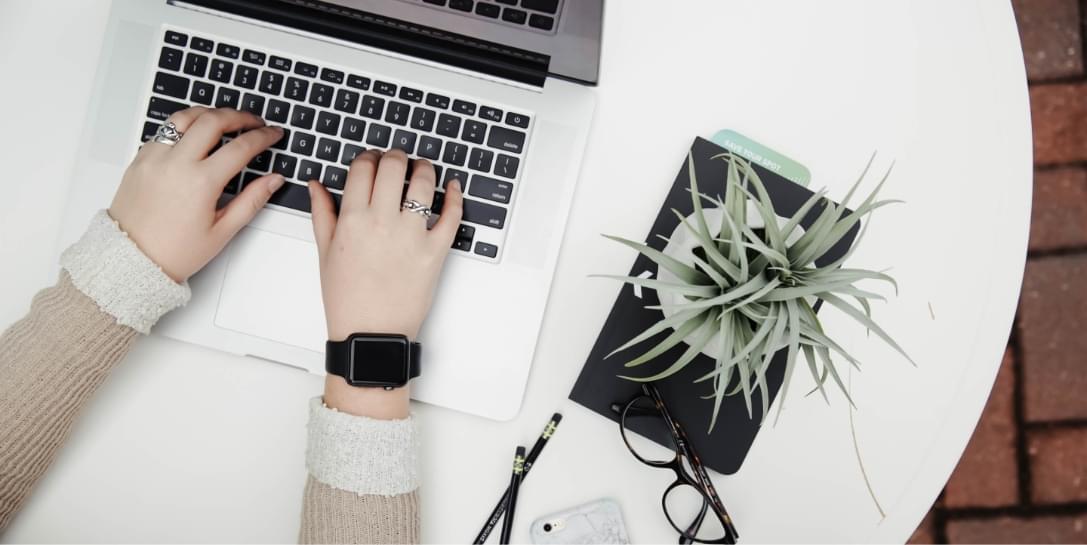 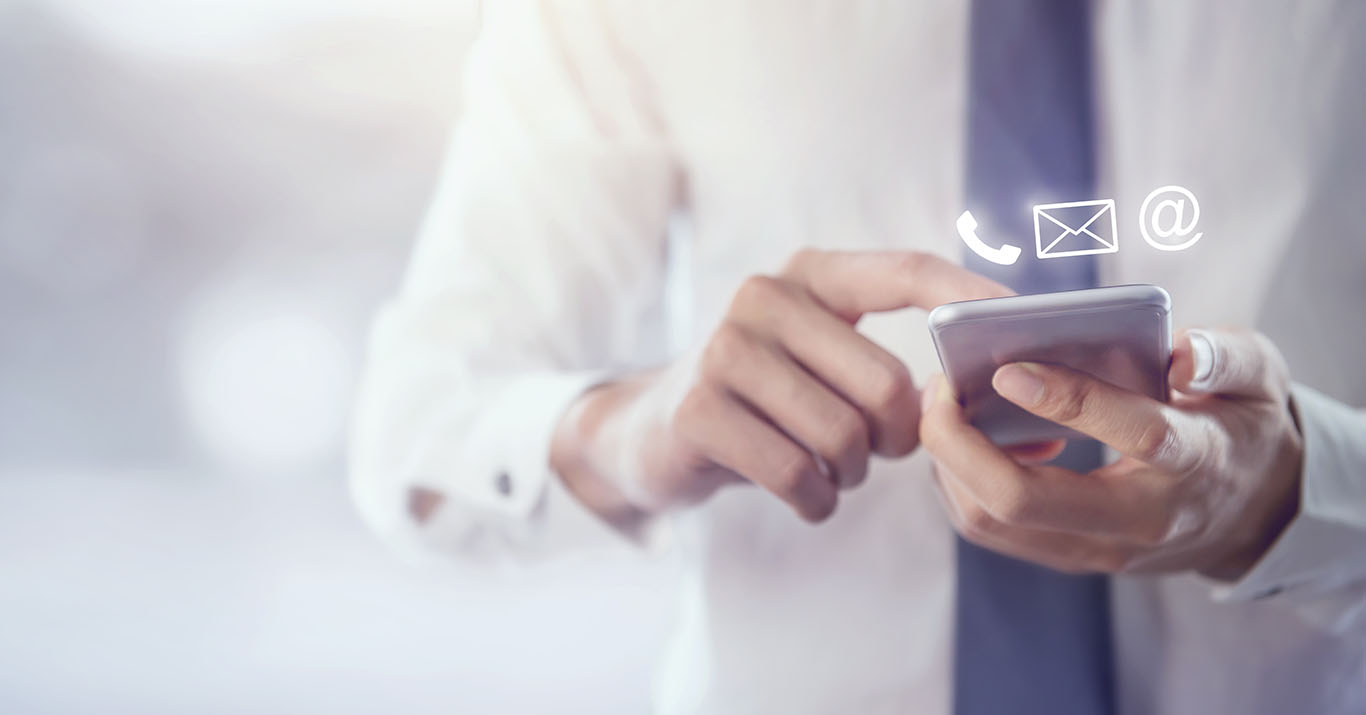